Our School Council represents the views of all our pupils. It gives children the opportunity to make their voices heard and feel part of the whole school community. We are committed in creating positive change within our school and making Chase Lane even better than it already is!

Unfortunately, we found out that our healthy tuck supplier have gone into administration and they can no longer be our supplier of Tasty Tuck at Chase Lane.

School Council have hunted high and low on the internet to find a new supplier - it has been difficult!

After lots of research and debates, we have found a potential new supplier called Fruit to Suit. A decision on stock will be made as soon as possible.

We spent one week writing and decorating letters to Mrs Perry (our head chef) to invite her to a future meeting.

Mrs Perry came to one of our meetings to discuss possible themed dinners for the near future. We have lots of exciting meals prepared!

Mrs Perry also had some helpers with her at the October Parents' Evening. Thank you Evelyn, Ellis, Phoebe, Toby, Natasha and Jess.

We are being sent samples from Fruit to Suit to personally try their products so we can then choose our new stock. New prices may also be introduced but as new menu will be written and designed by the members of School Council.

Walk-in-Wednesdays will resume 23rd January. Remember you get 2 points for walking, 1 point for coming in on your scooter/bike but 0 points if you walk to school. The winning class will win the famous trophy until the following week where the new winner is announced.

Tasty Tuck will resume at Chase Lane Primary the week commencing 11th March. Thank you for your patience.

Thank you Fruit to Suit!

A big thank you to Fruit to Suit for becoming our new supplier of our Tasty Tuck trolley at KS2 break time.

Today (Monday 11th) was the first day we sold our new tuck as we have already had some fantastic compliments and reviews of products.

Also a big thank you to Evelyn and Ellis, our Year 5 councillors, for helping Miss Thurston in stocking up the trolley ready for morning break!

With an early start of 6:30am, the School Councillors came into school extremely excited for this trip and it did not disappoint.

The education centre welcomed us with our own personal visitor badges (and full body scanners) to then be guided to watch a fantastic 360 degree animation of the history of Parliament.

Our tour guide, Matthew, was filled with some insightful information and he really challenged the children with his political questioning - to which all of the children could answer collectively.

We saw many rooms in the Houses of Parliament (many coated in gold) as well as learning about its history.

We visited the House of Lords but unfortunately could not visit the House of Commons as it was being prepared for a debate.

Lastly, we had the opportunity to meet our local MP, Bernard Jenkin. He was a very interesting man and the children were able to ask a few pre-planned questions about his plans for improvement to Harwich. Like a true politician, he managed to dodge this one.

The School Councillors on this trip truly made this day special. They were all engaged, listened well and were impeccably well behaved.

Take a look at some of our photos below. Unfortunately, the majority of the Houses of Parliament is a 'no photography' zone.

School Councillors have compiled a letter to hand out to Key Stage 2 informing them about Walk-in-Wednesdays starting the 23rd of May.

School Councillors have designed a poster to be put up around the school for Walk-in-Wednesday.

School Councillors have been chosen to visit Old Harwich to meet our Mayor and be part of the annual event of the Mayor Making and kitchel throwing ceremony.

School Councillors have begun to create a pupil perception questionnaire to investigate how effective School Council is, if the children of Chase lane feel listened to and if there is anything we could improve.

The Houses of Parliament trip has been rescheduled for the 20th of June (yay!).
Texts and letters will be sent out nearer the time.

Unfortunately due to the snowy weather, regretfully the Houses of Parliament trip had to be cancelled. The safety of the children is paramount and we did not feel it was safe to travel on this particular day.

A new date will be booked and trip will be rescheduled. Thank you!

Letters have been handed to children for the Houses of Parliament trip on the 2nd of March.

Please have them returned by the end of February. If you have any queries or questions, please do not hesitate to ask either Miss Thurston or Mrs Warner. Thank you!

At School Council, we decided to write a letter to ACL to inform them of our trip to London for our Houses of Parliament workshop and tour on Friday 2nd of March.

We have politely asked them for a contribution towards our trip.

"I am very happy about going to the Houses of Parliament because I have never been there before." - Oakley

"I am excited to see the Houses of Parliament." - Jake

"I'm looking forward to seeing the changing of the guards because I've never seen it before." - Freia

"I'm looking forward to going to London because I go there a lot and I would like to see the Houses of Parliament." - Louise

Based on the questionnaire conducted last month, School Council ordered some new snacks for our tuck trolley (Cheesy Bites and Garlic Sticks). The councillors re-stocked the trolley this week with lots of new tasty treats!

School council created a tally questionnaire for all classes in KS2. This was to see which snacks are the most popular to buy and the results will affect the stock of the tuck trolley in the near future.

The Friendship Bench has been placed on the playground and children have been told how it can help children who may not have anyone to play with.

A letter of confirmation has been received regarding the Houses of Parliament trip on 2nd March 2018.
Letters to be handed out nearer the time.

School Councillors stayed behind during parents’ evening to help Mrs Perry hand out tasters, which was very successful.

Thank you to Olivia, Lilly and Maisy

School Councillors are in the process of collating their

School Councillors completed a survey with 36 Chase Lane pupils on how to improve lunchtimes.

School Councillors have begun the sale of ‘Tasty Tuck’ at play times, which has proven very successful and will be
replenished on a weekly basis.

On Thursday 19th May, the Year 3, 4 and 5 Councillors attended the mayor-making ceremony at St. Nicholas' Church. During the ceremony we sung hymns and said prayers. We ended by singing the National Anthem. We then went down the road to the Guildhall where the Mayor threw kitchels at us, out of the window. We tried to catch as many as we could. One Councillor managed to collect 10 kitchels, while others just got hit in the face by them. It was a great experience. 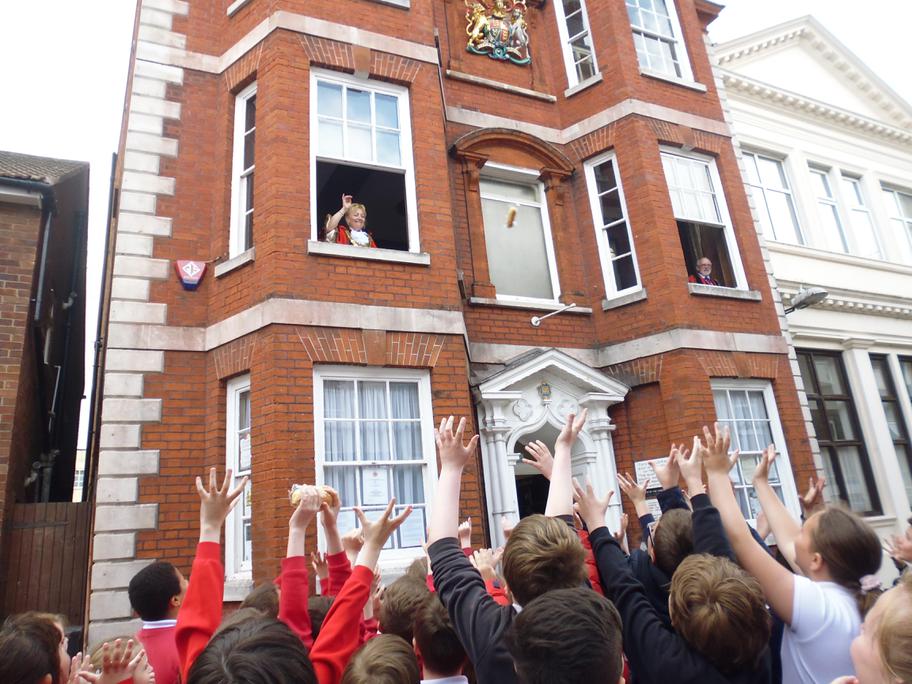 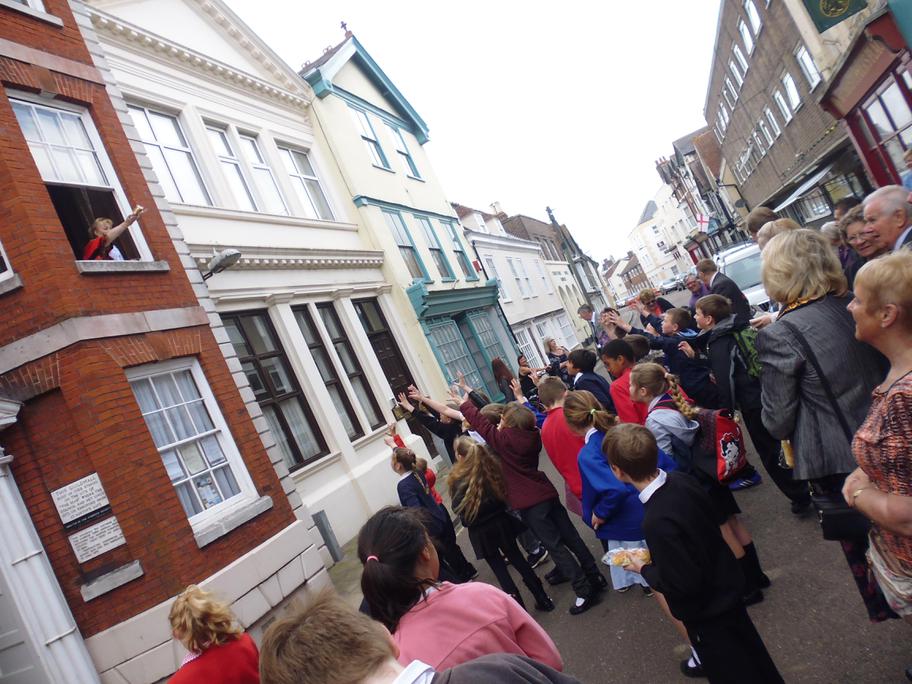 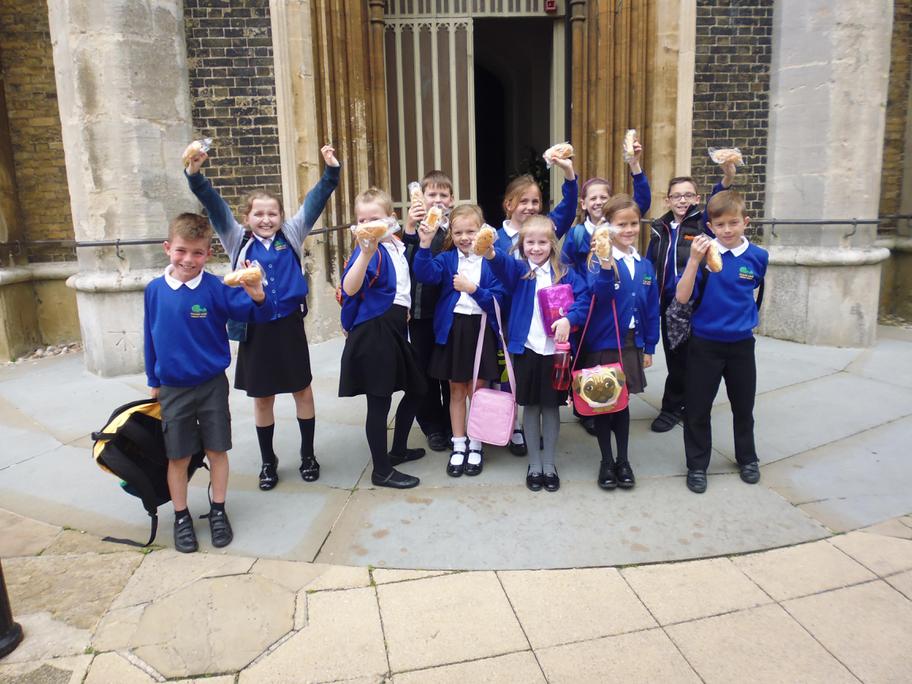 On Friday 13th May, Bernard Jenkin visited our school. Bernard was given a tour of the school by Isabella, Maisy and Mr Kempster, who then gave him a brief tour of the school. After the tour, Bernard gave an assembly to the whole school and told us about his job as an MP and about the history of Parliament. We also got to ask him questions. 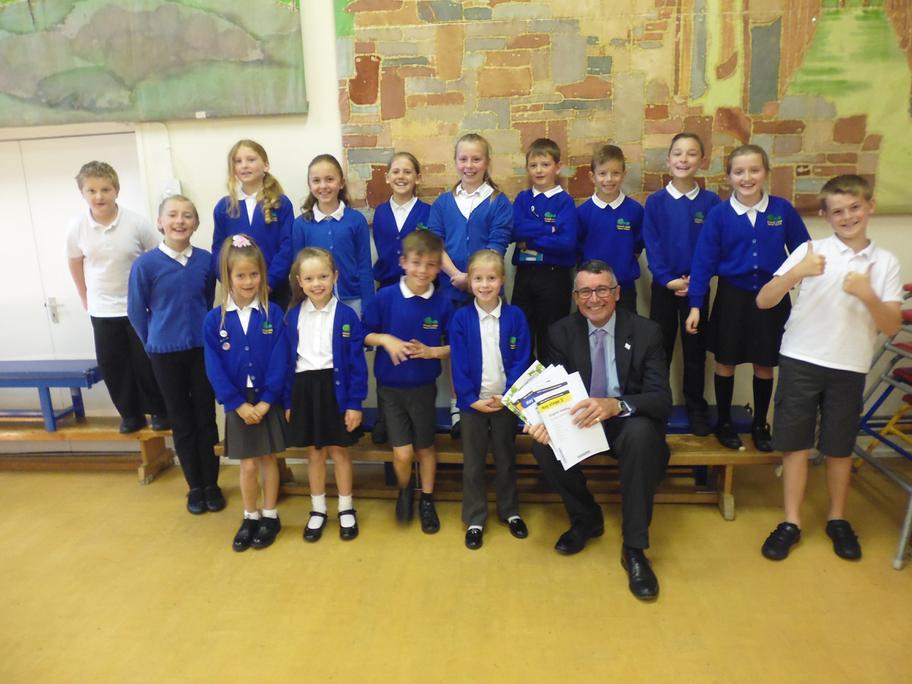 On Wednesday the 2nd of March, School Council visited the Houses of Parliament. The trip was amazing and all of the Councillors agreed that they learned something new. We got to see where the Prime Minister David Cameron lives and some of the Councillors were lucky enough to stand on the spot where King Charles I and Guy Fawkes were put on trial. We also all got to watch a real life debate in the House of Commons. We finished with a reenactment of when the Suffragettes chained themselves to the railings in Parliament and learnt how they won the vote for women.

By Isabella McCreadie and Maisy Brookes - on behalf of the School Council. 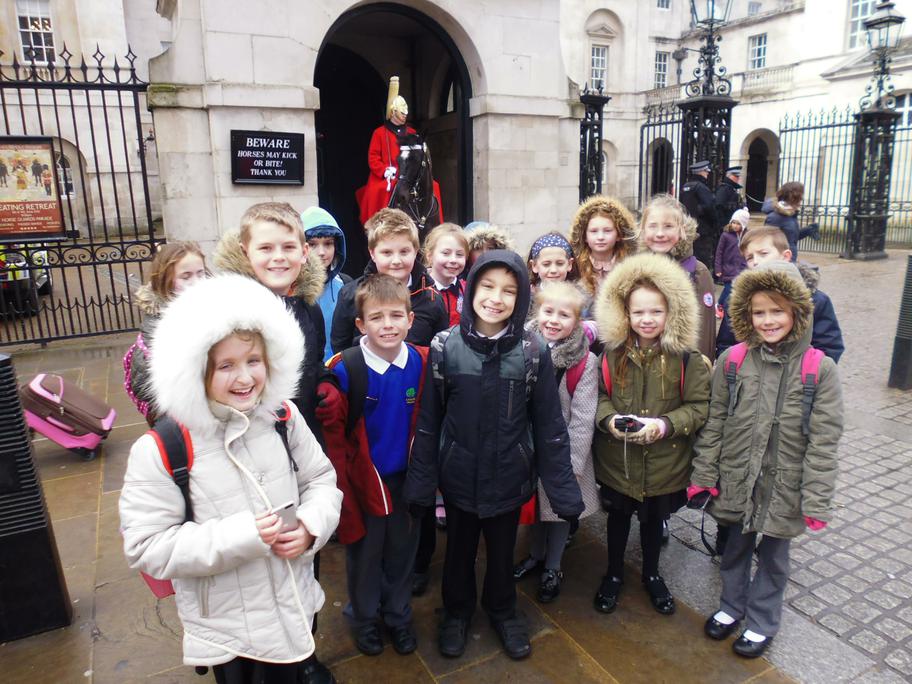 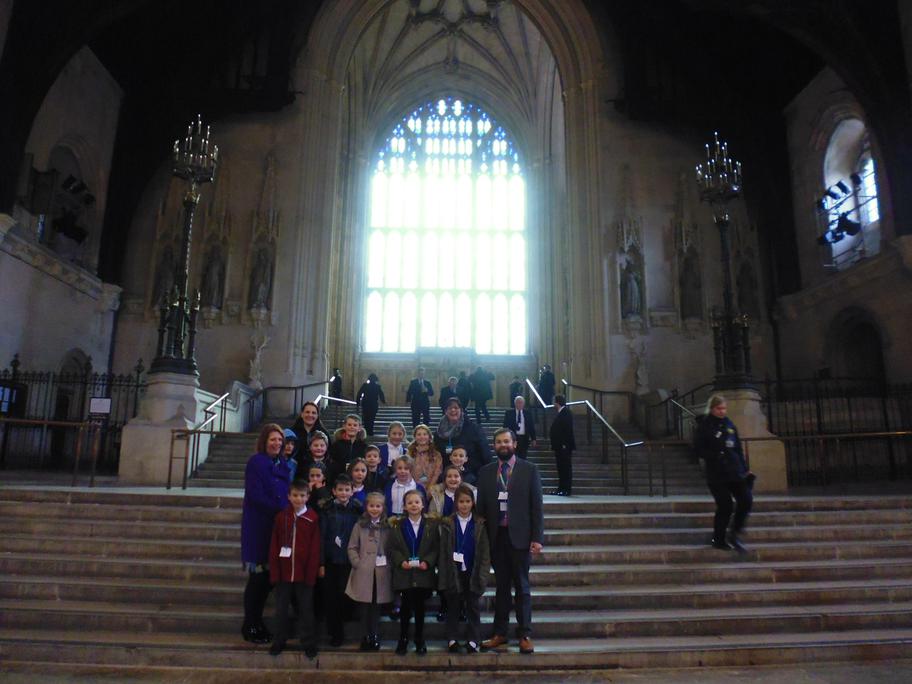 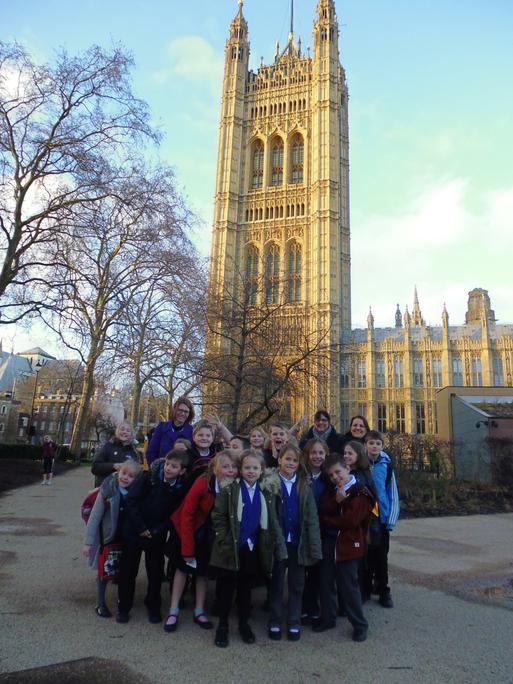